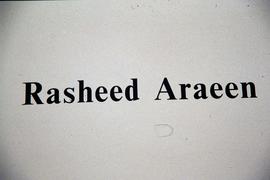 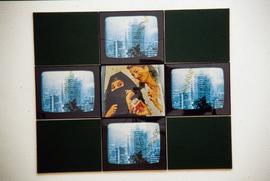 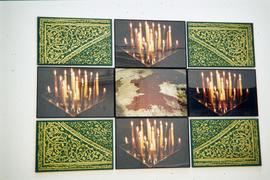 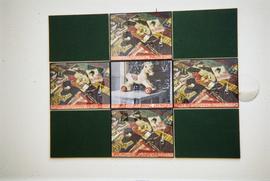 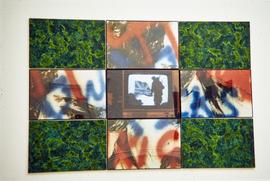 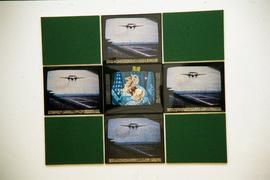 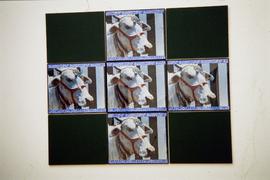 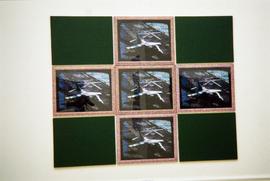 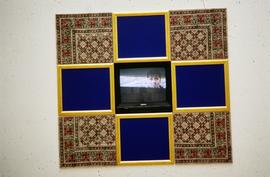 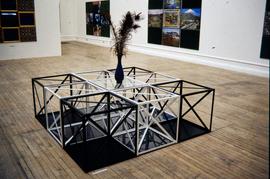 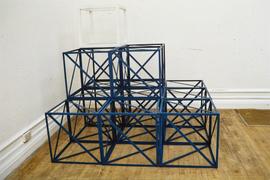 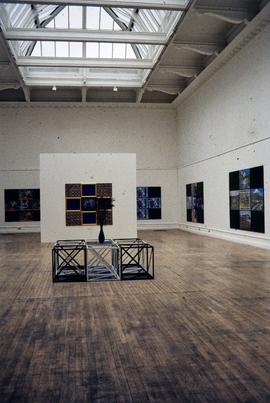 Installation photographs of Rasheed Araeen's solo exhibition which took place at the South London Gallery from 11 November to 18 December 1994. The exhibition concentrated on Araeen's 'grid patterns': 9 equal size panels arranged in a symmetrical grid, in which he used painting, photography and live television. Araeen explored issues such as the assumptions of western superiority and the postcolonial relationship between western and non-western cultures.

The exhibition later toured to the John Hansard Gallery at the University of Southampton.

The images in this catalogue are for your own personal non-commercial use only. All images are copyright of the artist or artists whose work is shown in the image (or their estate), and the photographer.